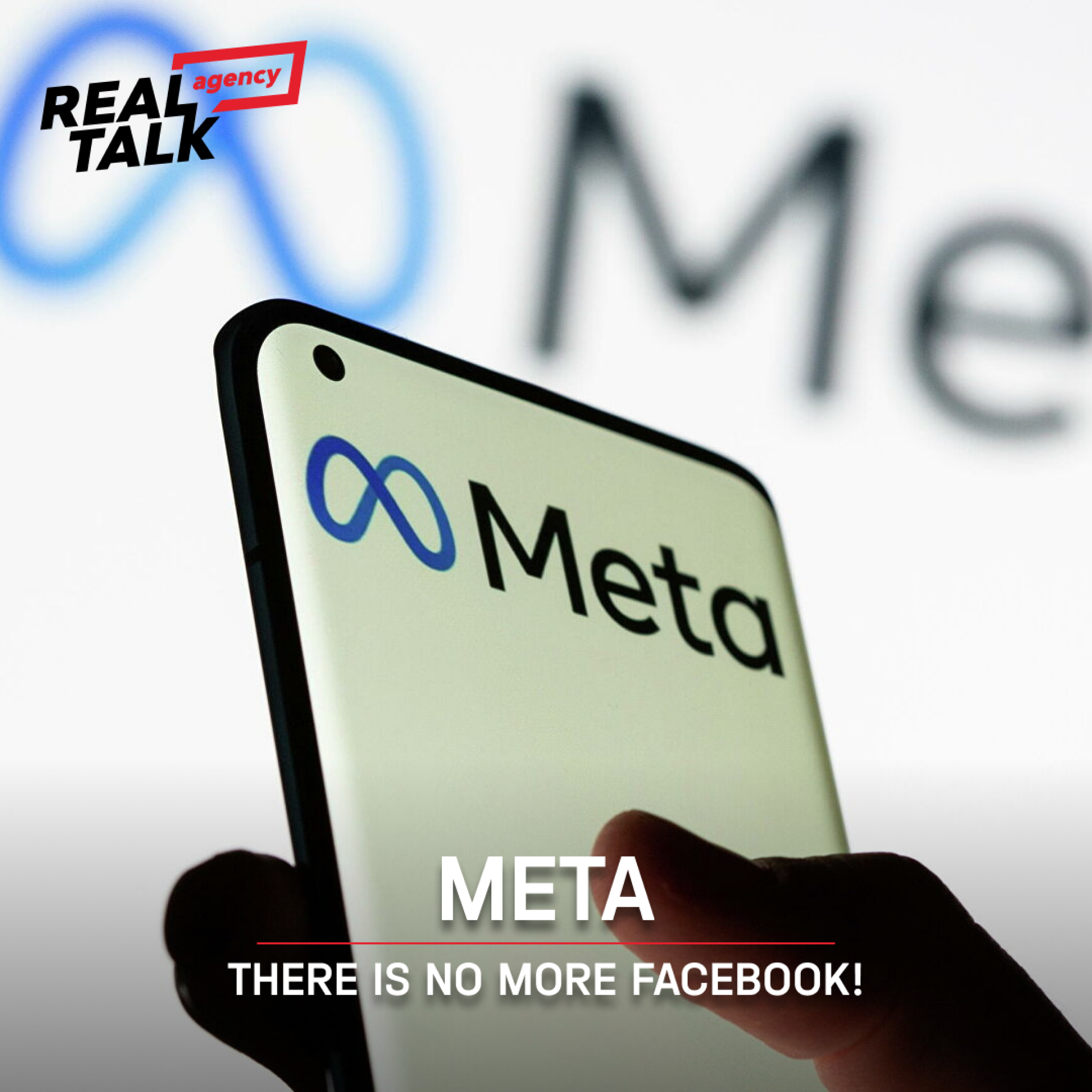 by Super User
опубликовано в Branding
Be the first to comment!

On October 28, Facebook founder Mark Zuckerberg announced at a presentation that the holding company Facebook Incorporated will now be renamed Meta, reflecting the goal of creating an immersive virtual reality universe.

However, don't panic, the social network itself and other applications (Facebook, Instagram, Messenger, WhatsApp) will retain their old names.

“Our brand is now so closely tied to one product that it cannot reflect everything we do today, let alone the future. I hope that over time we will be seen as a metaverse company, and I want to connect our work and identity for this purpose, "- said Zuckerberg.
Zuckerberg creates a virtual reality universe with an immersive effect.

In addition to social media, Mark Zuckerberg also owns the virtual reality device manufacturer Oculus. In September, Facebook already committed $ 50 million to build the metaverse. The company is currently testing a virtual reality remote work application that will allow users to attend meetings as their avatars using a dedicated headset.

"The defining quality of the metaverse will be the sense of presence - as if you are next to another person or elsewhere. Feeling the presence of another person is the highest dream of social technology," added the founder of the company.

Make sure you enter all the required information, indicated by an asterisk (*). HTML code is not allowed.